Another Great Cop who can STEAL you're vehicle! 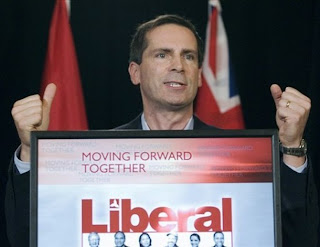 Amazing how this guy was charged and for over 3 years collected his pay cheque.

Hamilton police Sergeant Kevin Dhinsa was suspended in December of 2005, yes 2005!
ELEVEN female officers and a female civilian employee accused Dhinsa of sexual harassment, which brought a total of 24 charges under The Police Service's Act against Dhinsa!

All 24 charges we're tossed after a tribunal ruled that the charges we're laid after a 6 month deadline!
Thankfully the poor guy still has his job and one would imagine is just itching to get back in his cruiser and do some real crime fighting!
Poor Sergeant Kevin Dhinsa will need some retraining to get back into the groove of serving and protecting the citizens of Hamilton Ontario so says Chief Brian Mullan!

"We are compelled to bring Kevin back, and steps are now under way to ensure he receives the appropriate levels of training for his return"

What about the female officers and the civilian employee, how the hell are they supposed work along side with this guy?

And this POLICE OFFICER has been given the power by "The Dalton Gang" to STEAL my wife's car, without a trial all on his word on the side of the road, lets hope it's not on a dark highway somewhere in the middle of the night!

I don't use profanity on my blog, and this is a first but, HOLY FUCK
http://www.thehamiltonspectator.com/Opinions/article/473649
Posted by SmellyBoxers at 6:14 AM