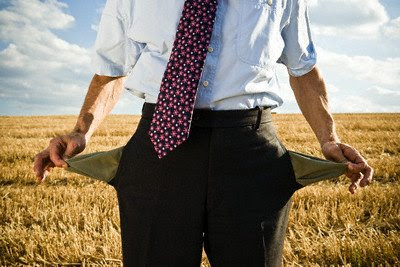 The average Canadian family is spending more money – nearly half of its income – on taxes than on food, clothing and shelter, according to a new study from the Fraser Institute.

The Canadian Consumer Tax Index 2009 shows that despite significant income increases since 1961, the total tax bill for a family – which includes single parents – has increased at a much higher rate.

The Toronto Sun
Posted by SmellyBoxers at 7:46 PM