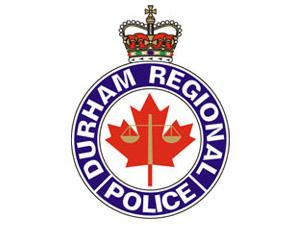 A Durham Regional police officer was suspended and faces three charges after he threatened a fellow officer with his police firearm this week.

Ian Cameron, 37, and another officer were involved in "a physical altercation" on Monday, during which Cameron - who joined the force in 2004 - drew his weapon and threatened the other officer with it. The conflict ended soon after that and no shots were fired. The incident took place at a police station, but out of public view.

Cameron, who was released following a bail hearing Wednesday, was charged with assault, possession of a weapon and pointing a firearm.

The Professional Standards Unit, which deals with matters related to the conduct of police and its services in the area, is handing the investigation.